With Climate Change, It Is Survival of the Oldest, Not the Fittest

When it comes to climate change, the world’s oldest species are more likely to survive than newly evolved ones, says a new study published in the journal BMC Evolutionary Biology. 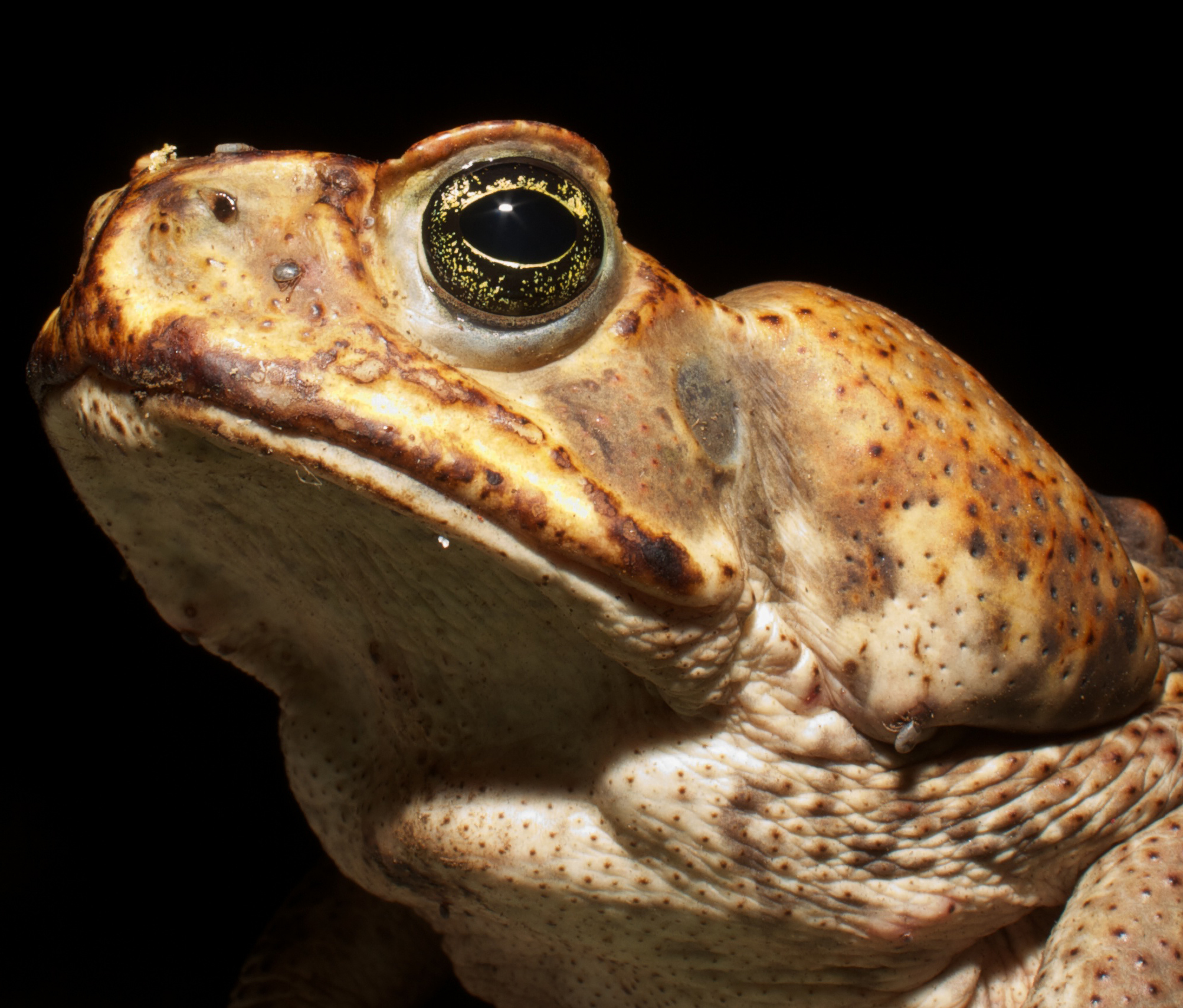 Brian Gratwicke/Flickr
The logic is relatively simple: The reason they’re so old is that they’ve been tested by abrupt environmental shifts before and have come out on top. This group includes species like the cane toad and California sea lion. More specifically, the study found the planet’s oldest animals all share at least one of the following characteristics: They come in various colors, give birth to live young (as opposed to eggs), and live at low latitudes. The research could help “predict which [species] could be better able to deal with current climate change and to better predict the threat status of species on the red list of the International Union for Conservation of Nature,” said Sylvain Dubey, an ecologist at the University of Lausanne in Switzerland and co-author of the new study.