JP Morgan will no longer finance new coal mines or support new coal-fired power plants in “high income” countries, the banking giant said in a policy statement on its website. 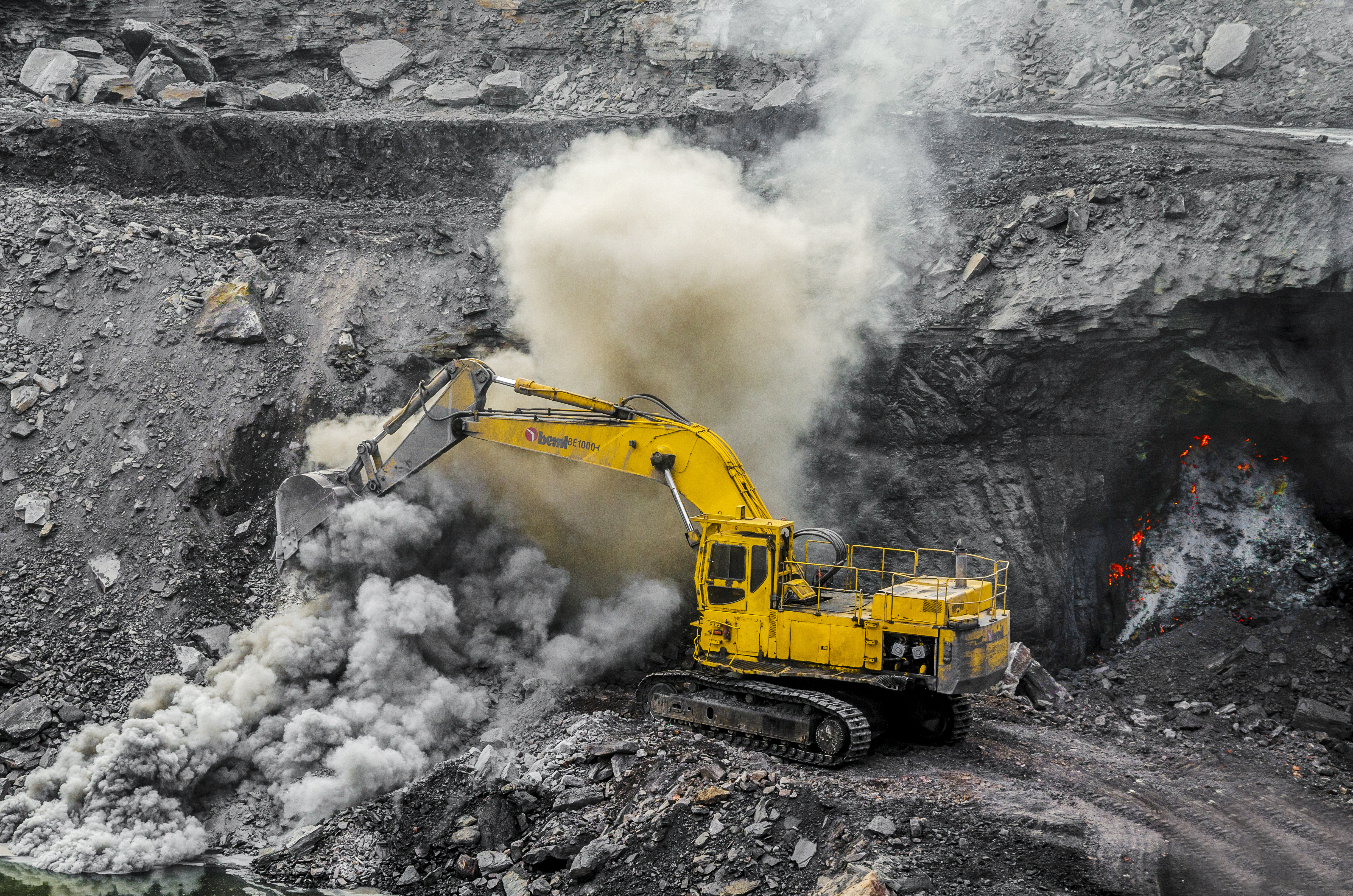 TripodStories-AB
Coal mine in Jharia, India
Bank of America, Citigroup, Morgan Stanley and Wells Fargo have made similar pledges in recent months, all part of a larger divestment movement aimed at transitioning the world’s economies off fossil fuels. The anti-coal campaign has dealt a blow to an already struggling industry. The price of coal has dropped from $140 per ton in 2009 to $42 in 2016 as cheap, abundant natural gas and renewables have flooded the U.S. energy market. At the same time, support for climate action has grown, with the signing of an international climate agreement in Paris last December. “We believe the financial services sector has an important role to play as governments implement policies to combat climate change,” JPMorgan said in the document.