The Ecuadorean government has issued permits to begin oil drilling in a key area of the Yasuni Biosphere Reserve and National Park, one of the most biodiverse places on the planet. Environment Minister Lorena 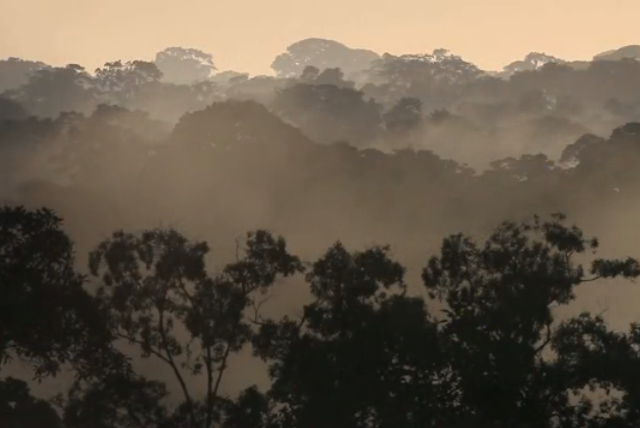 Yasuni Biosphere Reserve
Tapia said the government had signed permits to begin preparations for drilling in the so-called ITT section of the park, which contains two uncontacted indigenous tribes; drilling itself could begin as early as 2016, the government said. Ecuador’s President, Rafeal Correa, had offered to ban drilling in large sections of the park if the international community raised $3.6 billion to compensate the country for leaving the oil in the ground. But after only $13 million was raised, Correa gave the green light to drilling, saying “the world has failed us.” Oil drilling has already taken place in some areas of the 6,500-square-mile park. As this Yale Environment 360 video shows, Yasuni is home to a remarkable array of species, including roughly 400 species of fish, 600 species of birds, and thousands of species of vascular plants and trees.