In Slovenia, Drinking Water Now Protected as a Constitutional Right 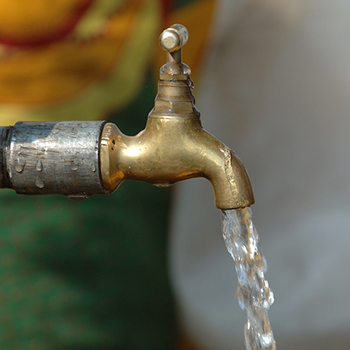 member state to do so. The amendment, which turns management of water resources over to the federal government as a public good supplied as a nonprofit service, was approved by the Slovenian parliament earlier this month by a 64-0 vote. Lawmakers who opposed the change abstained from the vote rather than voting no, arguing it was unnecessary and a publicity stunt, the Associated Press reported. Slovenia joins 15 other countries that have incorporated the right to water in their constitutions, according to the Agence France-Presse news agency. Prime Minister Miro Cerar, who previously called water “the 21st century’s liquid gold,” said that “being able to drink tap water around Slovenia”¦ is a huge privilege that we must preserve for us and generations after us.”