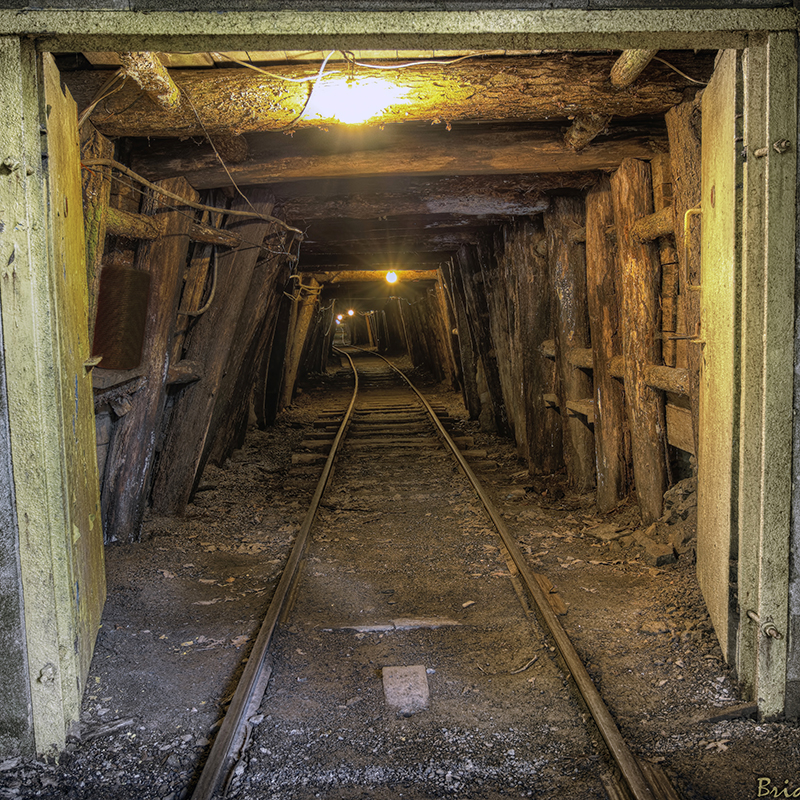 An abandoned coal mine in Ashland, Penn.
But despite no longer producing coal, these sites are still contributing to climate change by leaking carbon dioxide into the atmosphere, according to a recent study by scientists at West Virginia University. The total amount of CO2 released annually by 140 abandoned sites in Pennsylvania is equal to that “of a small coal-fired power plant,” says the study, published in Environmental Earth Sciences. CO2 is created when sulfuric acid generated during the mining process interacts with carbonate rocks. It is then carried to the surface in runoff water. “Although considerable research has been conducted regarding the environmental legacy of abandoned mine lands, their role in carbon cycling is poorly [understood],” wrote the scientists. The findings “suggest that these waters may be important to carbon cycling on a regional scale.”