Earlier this year, the U.S. Fish and Wildlife Service announced what it called a milestone for the California condor: More chicks had hatched and fledged in the wild during 2015 than the number of condors that died, 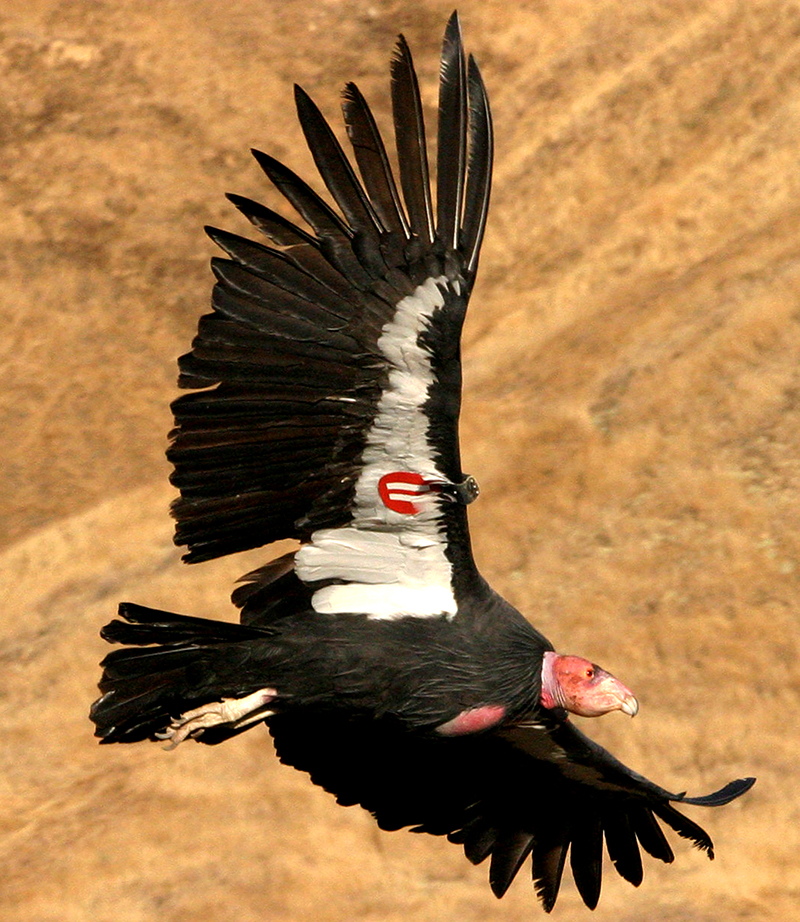 California condor
bringing the total in the wild to 270. It was perhaps the most promising news about the condor in decades. After their numbers dropped to just 22 in the 1980s, the U.S. government began rounding up the birds for a last-ditch captive breeding program, then gradually released newly bred birds to the wild. The program was highly controversial, and the condors’ return to the wild over the past two and a half decades has been fraught with peril. But biologists have noted encouraging signs in recent years: The birds have expanded their range, are more likely to engage in wild behaviors, and have begun foraging for their own food.
Read more.