Climate change is the most widespread concern of the more than 45,000 people surveyed in a 40-nation Pew Research Center poll 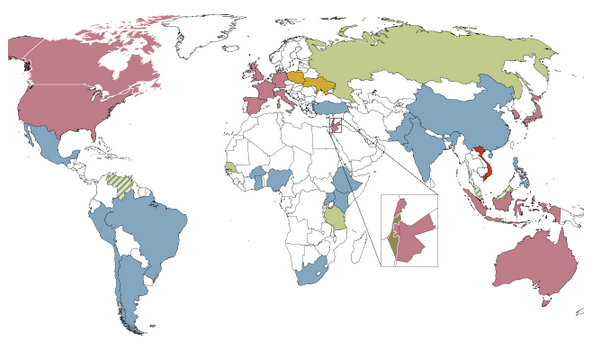