Major U.S. Retailers to Limit Pesticides That May Be Harmful to Bees

Home Depot and other U.S. retailers announced new policies to help limit the use of a group of pesticides suspected of contributing to widespread declines in bee 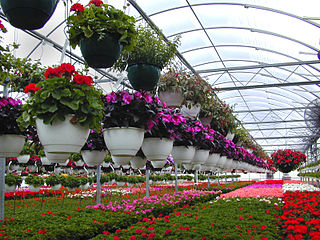 New warnings on plants aim to protect bees.
populations, Reuters reports. Under the new rules, suppliers will be required to label any plants treated with neonicotinoid pesticides, or “neonics,” that are sold in home and garden stores. Home Depot will require labeling by the fourth quarter of 2014, a company vice president said, and the retailer is testing to determine whether it’s feasible to eliminate neonics altogether without compromising plant health. Another retailer, BJ’s Wholesale Club, which has more than 200 East Coast locations, said it will ask suppliers to eliminate neonics by the end of the year, or label plants treated with them as requiring “caution around pollinators.” An analysis of 800 peer-reviewed studies released this week by an international group of scientists found that neonics have been a key factor in bee declines.