With Lower Gas Prices, Americans Are Driving Farther Than Ever

Fueled by plummeting gas prices, Americans drove a record-breaking 3.15 trillion miles in 2015, according to new data by the U.S. Department of Transportation—enough to make 337 round trips to Pluto. 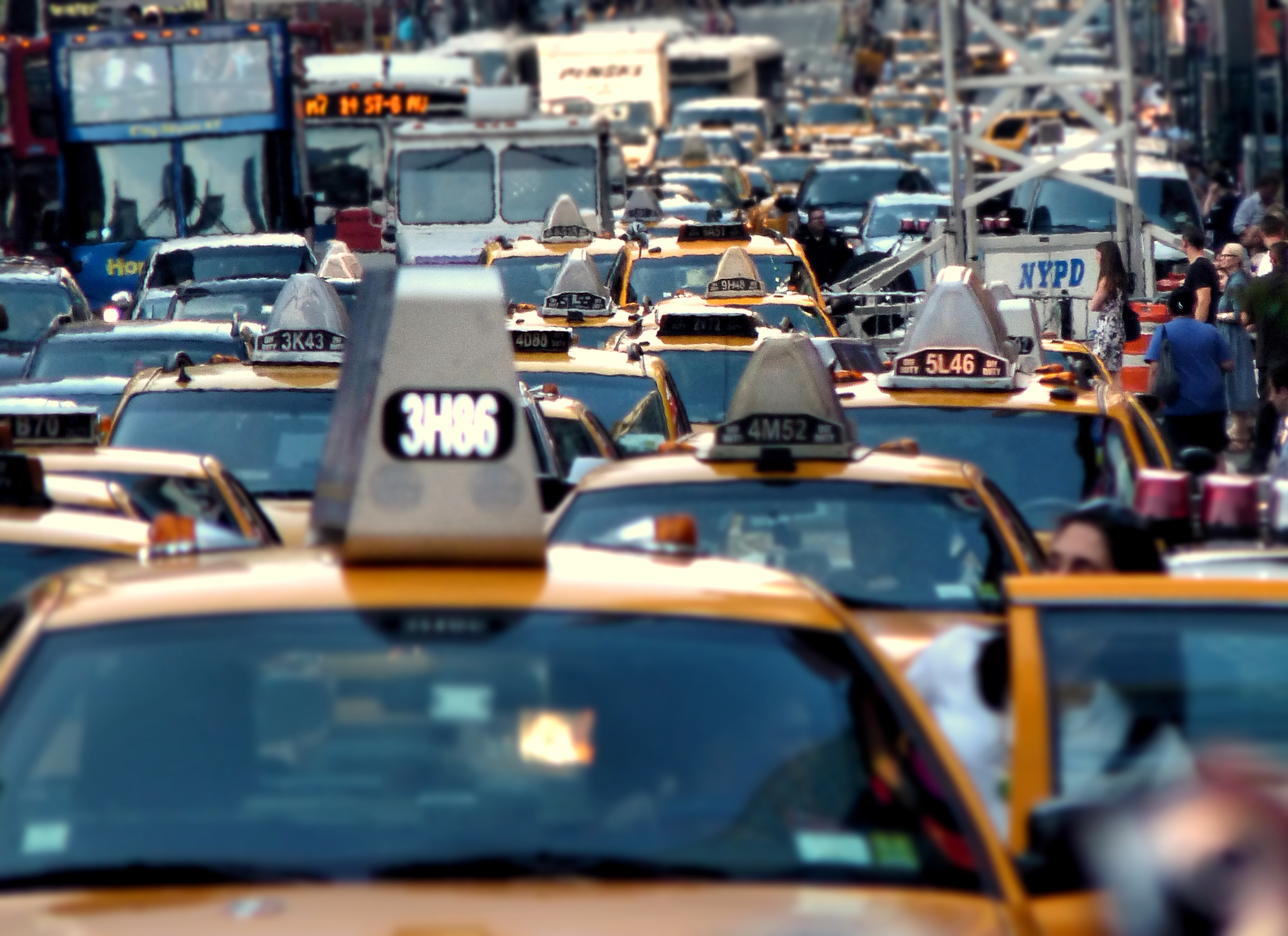 joiseyshowaa/Flickr
Traffic in New York City
The new data represents a 4.5 percent increase over 2014, and poses a challenge for the United States, which pledged in Paris last December to cut CO2 emissions by up to 28 percent by 2025 to fight climate change. The U.S. transportation sector, made up mostly of vehicles, accounts for nearly one-third of the nation’s greenhouse gas emissions. “This makes our work on efficiency and alternative fuels all the more pressing,” said Dave Cooke, a senior vehicles analyst with the Union of Concerned Scientists.