Continuing its push to increase investment in renewable energy, India’s energy ministry is working with the 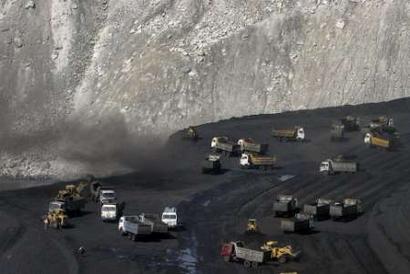 Gevra mine, operated by Coal India Limited
state-controlled coal mining company Coal India Limited — the largest coal mining operation in the world — to install solar power projects worth $1.2 billion. The company is in the process of selecting sites for solar plants, which are expected to have a combined total energy-generating capacity of 1,000 megawatts, the Times of India reports. India currently has roughly 2,200 megawatts of grid-connected solar power capacity, so Coal India Limited’s contribution would be a substantial increase. When prime minister Narendra Modi took office earlier this year, he pledged to bring electricity to the homes of the nation’s entire population of 1.2 billion — 400 million of whom lack any access to electricity — within the next five years, largely through solar projects.