Five Questions for Jeffrey Sachs On Decarbonizing the Economy 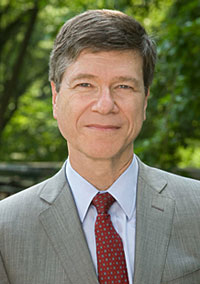 the world’s major carbon dioxide-emitting nations can slash those emissions by mid-century. Called the Deep Decarbonization Pathways Project, the initiative aims to provide leaders with a plan of action in advance of a UN summit in September and climate negotiations in Paris in late 2015. Yale Environment 360 asked Jeffrey Sachs, director of Columbia University’s Earth Institute and a key player in the decarbonization project, five questions about the initiative and the prospects for global action on the climate front.
Read more.