Fumes from Farms Are Top Source of Fine-Particle Pollution

Farms are the number one source of fine-particulate air pollution in the U.S., Europe, Russia, and China, according to new research published in the journal Geophysical Research Letters. 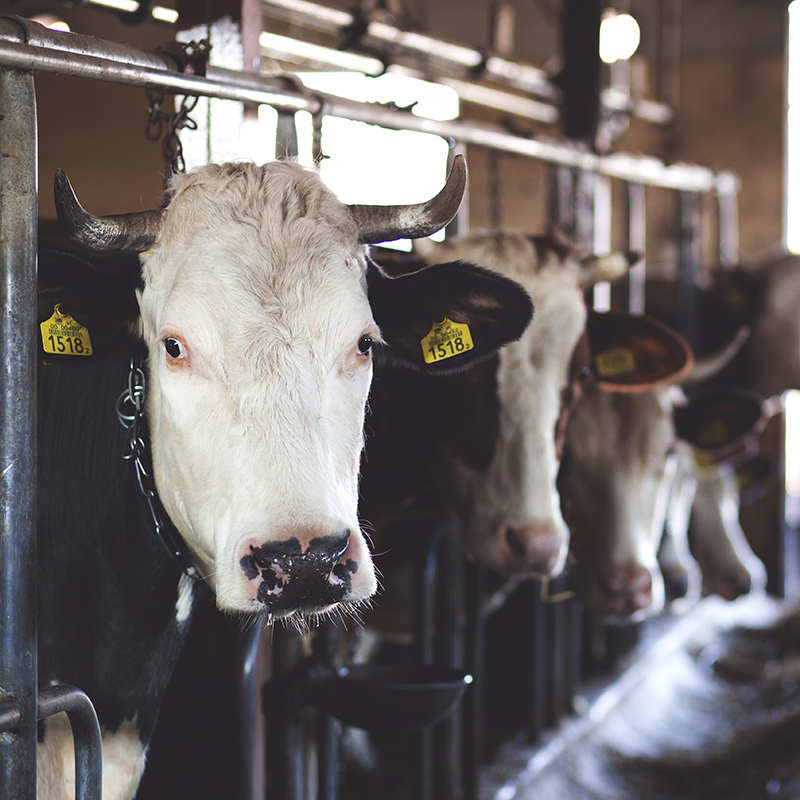 Gases from fertilizers and livestock waste cling to emissions from cars, power plants, and factories to create solid particles less than 1/30th the width of human hair. Particles this size have been shown to penetrate deep into lungs, and cause an estimated 3.3 million deaths each year from illnesses like heart and pulmonary disease. Global climate action, however, could reduce this type of air pollution in the coming decades, says the new study, done by three Columbia University scientists. Cutbacks in energy consumption would mean that fumes from farms would have fewer emissions to which they could bond. This reduction in particulates would happen even if fertilizer use increases, the research says.