Google to Power Itself Using 100 Percent Renewable Energy in 2017

Google announced that it has purchased enough solar and wind capacity, 2.6 gigawatts, to run entirely on renewable energy next year. 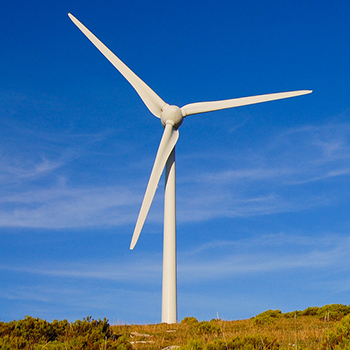 The company, whose data centers and offices consume as much electricity as the city of San Francisco, will get most of its wind energy from the U.S. Midwest, the Netherlands, Norway, and Sweden, and its solar from contracts in North Carolina and Chile. Google bought its first wind power in 2010 and is now the world’s largest corporate buyer of renewable energy. “The science tells us that tackling climate change is an urgent global priority,” said Urs Hölzle, Google’s senior vice president of technical infrastructure. “We believe the private sector, in partnership with policy leaders, must take bold steps and that we can do so in a way that leads to growth and opportunity.”