A direct call to action by the Pope has apparently failed to inspire people to be concerned about climate change, according to a new national survey by 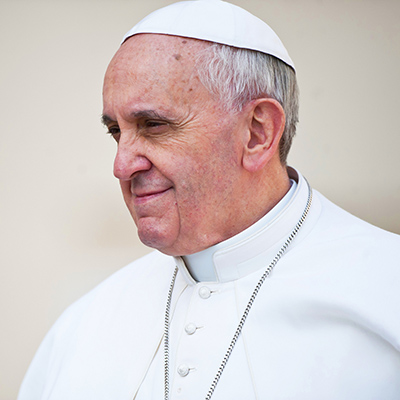 Pope Francis.
public policy researchers at the University of Pennsylvania. Last year, Pope Francis release a 200-page papal letter entitled “Laudato Si,” or “Be Praised,” that urged 1.1 billion Catholics to address climate change and live more sustainably. The new survey, published in the journal Climatic Change, found those who had heard of the encyclical — both Catholics and non-Catholics — were no more concerned about global warming than those who hadn’t. Those who knew about the encyclical were also more politically polarized in their acceptance or denial of climate change. The scientists used data from 1,381 20-minute phone interviews one week before the encyclical’s release and two weeks after it was published.