Last year was the deadliest year on record for environmentalists, according to a new report from Global Witness, a nonprofit that tracks environmental and human rights abuses worldwide. 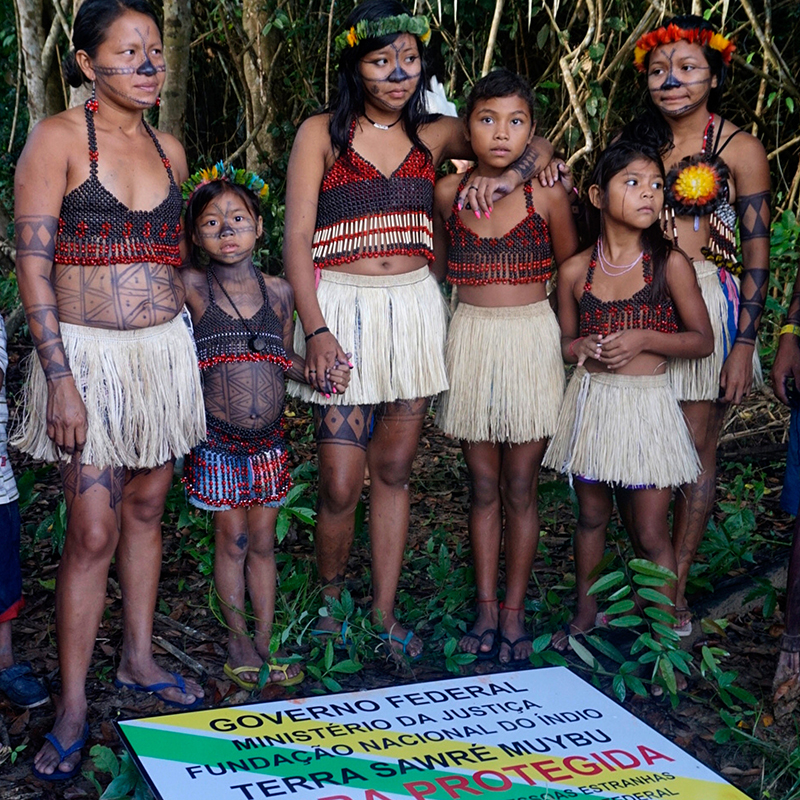 Indigenous people protest a dam in the Amazon.
One hundred and eighty-five people were killed trying to stop development of land, forests, and rivers in 16 countries in 2015 — equal to more than three people per week. The tally represents a 59 percent increase over 2014, and is double the number of journalists killed in the same period, according to the report. Environmentalists were most at risk in Brazil, the Philippines, and Columbia, which had 50, 33, and 26 killings last year, respectively. “This report sheds light on the acute vulnerability of indigenous people, whose weak land rights and geographic isolation make them particularly exposed to land grabbing for natural resource exploitation,” the Global Witness authors wrote. “In 2015, almost 40% of victims were indigenous.”