Trump Proclaims at Debate That ‘Coal Will Last for 1,000 Years’ in U.S. 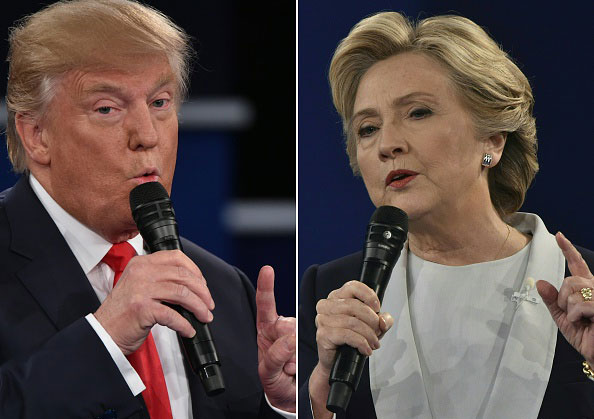 saying the energy industry is “under siege” from Obama administration regulations and vowing that “clean coal” will continue to power the U.S. for a thousand years. While both pledged to help beleaguered coal miners, Trump doubled down on his support for fossil fuel production while Clinton said the U.S. must gradually decouple its economy from coal, oil, and natural gas. “I support moving towards more clean, renewable energy as quickly as we can because I think we can be the 21st-century clean-energy superpower and create millions of new jobs and businesses,” she said.